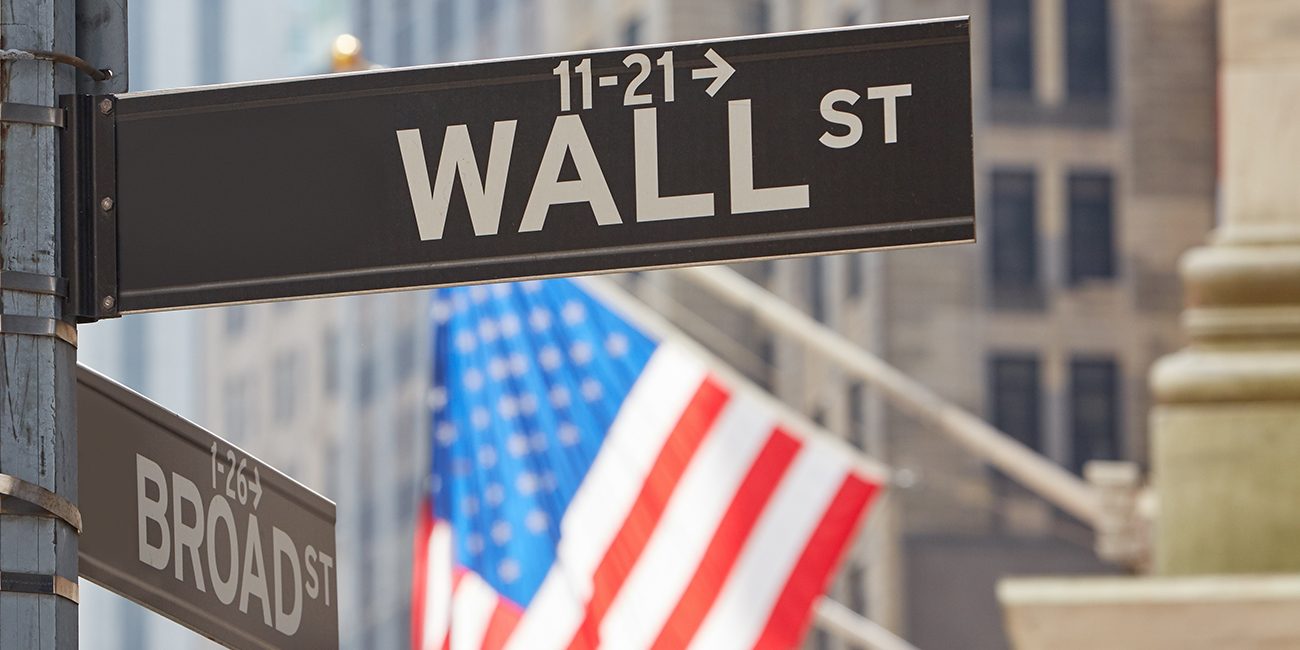 Consumer spending is expected to slow down slightly, but it will still have a positive impact on the economy. Economists from the Economic Advisory Committee of the American Bankers Association predict the U.S. economy will be steady for this year, part due to factors like consumer spending activity, job and wage growth, and credit availability.

“The U.S. economy is expected to overcome a sluggish start to 2016 and turn in a steady full year performance,” according to a news release from the committee. “The group forecasts inflation-adjusted GDP growth of 1.9 percent this year and 2.1 percent in 2017.”

While the committee expects consumer spending growth will slow from 2.7 percent reported in 2015 to between 2.2 and 2.4 percent this year; “this maintains a positive contribution to GDP, mitigating an expected moderation in inventory accumulation throughout the economy,” according to the news release.

“Ill winds from the East hindered the markets and the expansion at the outset of the year,” said Carl Tannenbaum, chairman of the group and chief economist of Northern Trust in the news release. “But moderating turbulence from emerging markets and the sustained thrust of American consumers should put the U.S. economy back on course.”

“Fortunately, consumption will keep us going,” Tannenbaum said. “Spending has proven resilient throughout the current expansion.”

Job growth and wages will also grow this year. The economists expect that 2.2 million jobs will be added this in 2016, causing wages to increase 2.6 percent and the national unemployment rate to decline to 4.8 percent, which is very low by historical standards, according to the news release.

Housing is expected to be another influence over the economy, according to the committee. “With rising home prices and still-low mortgage rates, residential investment is expected to rise 8.5 percent this year and 4.6 percent next year.”

The quality and availability of bank loans is also expected to continue to be strong. Consumer bank credit is expected to increase 6.1 percent and business bank credit 9 percent for the year.

“Banks are in an excellent position to support continued expansion,” Tannenbaum said.