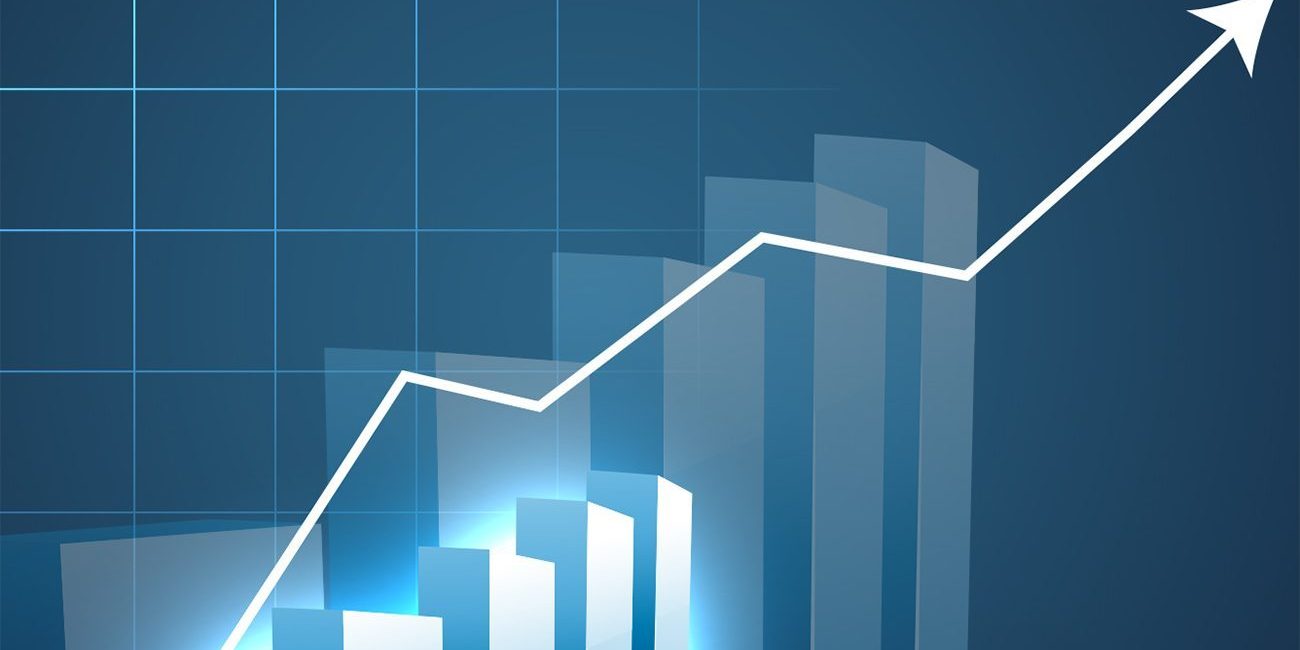 Good News! America once again appears on the mend as consumer confidence is turning into spending.

In the wake of recent events, economic surveys more or less said the same thing: confidence was up.
Whether it was consumer or business confidence, everywhere you turned in the US economy the mood was getting better.

A mix of hopes for lower taxes, less regulation, and increased fiscal spending, boosted both business leaders and consumers alike. Like the election, however, these surveys showed — particularly at the consumer level — a nation divided.

And so it was an open question about whether there’d really be any follow-through from positive surveys, called “soft data” by economists, into actual hard data like increased spending. On Wednesday, it appears the early answer is that stronger soft data is leading to better hard data.

A report out Wednesday from the Census Bureau showed that retail sales in January rose 0.4% over the prior month, more than expected by economists. This is also notable considering that it came against a December report that was revised significantly higher — to 1% sales growth from 0.6% originally.

Sales gains were also strong across the board. “In terms of breadth in this month’s report, just three of the thirteen sectors that make up total Retail Sales showed a [month-on-month] decline in sales in January,” noted analysts at Bespoke Investment Group.

Consumer spending accounts for about 70% of GDP growth, and so continued positive momentum on this front is likely to boost overall economic growth. Over the last 12 months, retail sales are now up 4.9%.

In a note to clients following Wednesday’s retail sales report, Paul Ashworth at Capital Economics wrote that, “The upshot is that the improvement in consumer confidence since President Donald Trump’s election victory now appears to be feeding through into stronger gains in actual spending.”

And so what markets perhaps doubted would come to pass — follow through from better surveys to more spending — has, at least for the time being, played out.